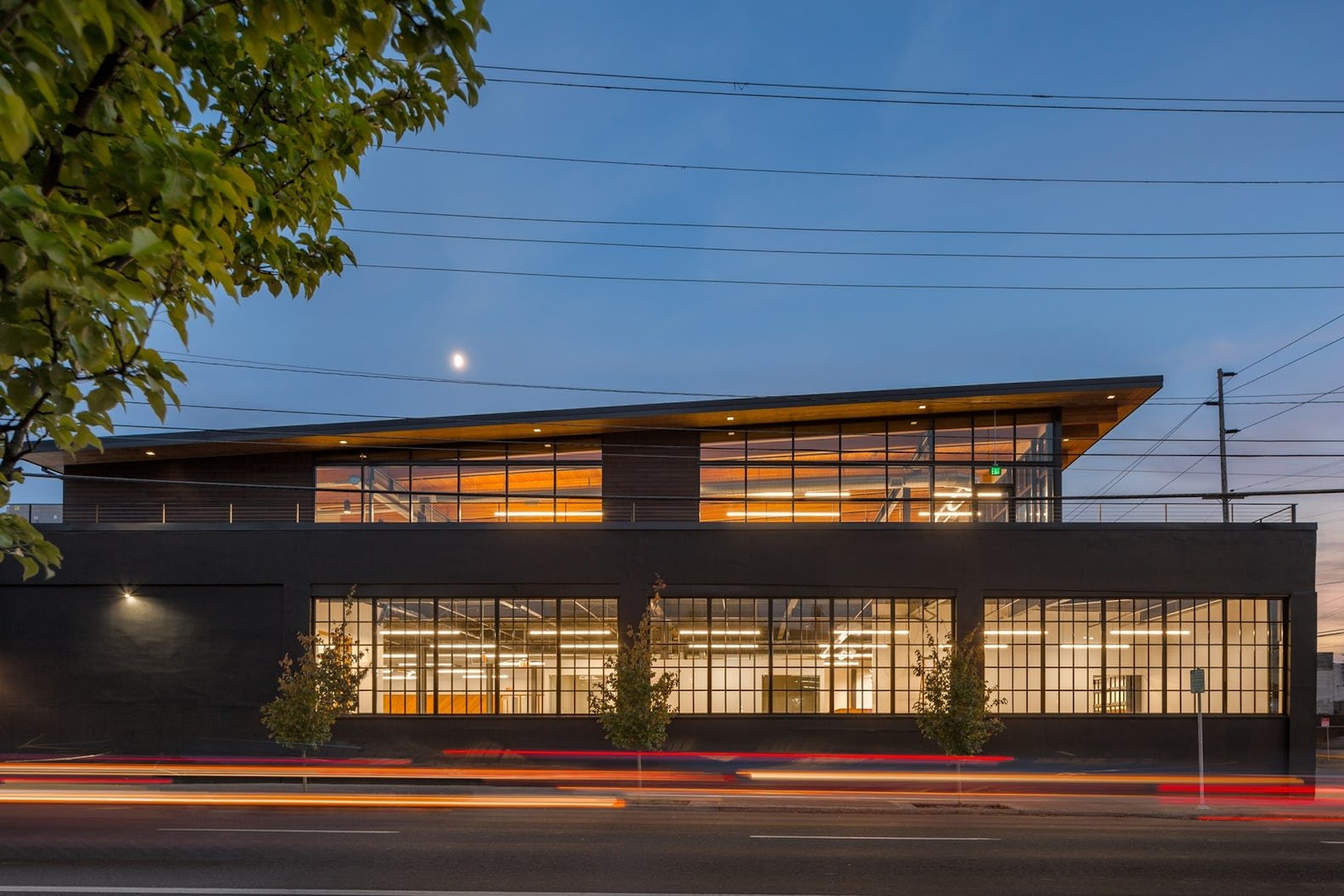 As both designers and builders, Siteworks took an aging utilitarian location on Portland’s Central Eastside and created a modern, high-tech headquarters for a flourishing home-grown software development company. 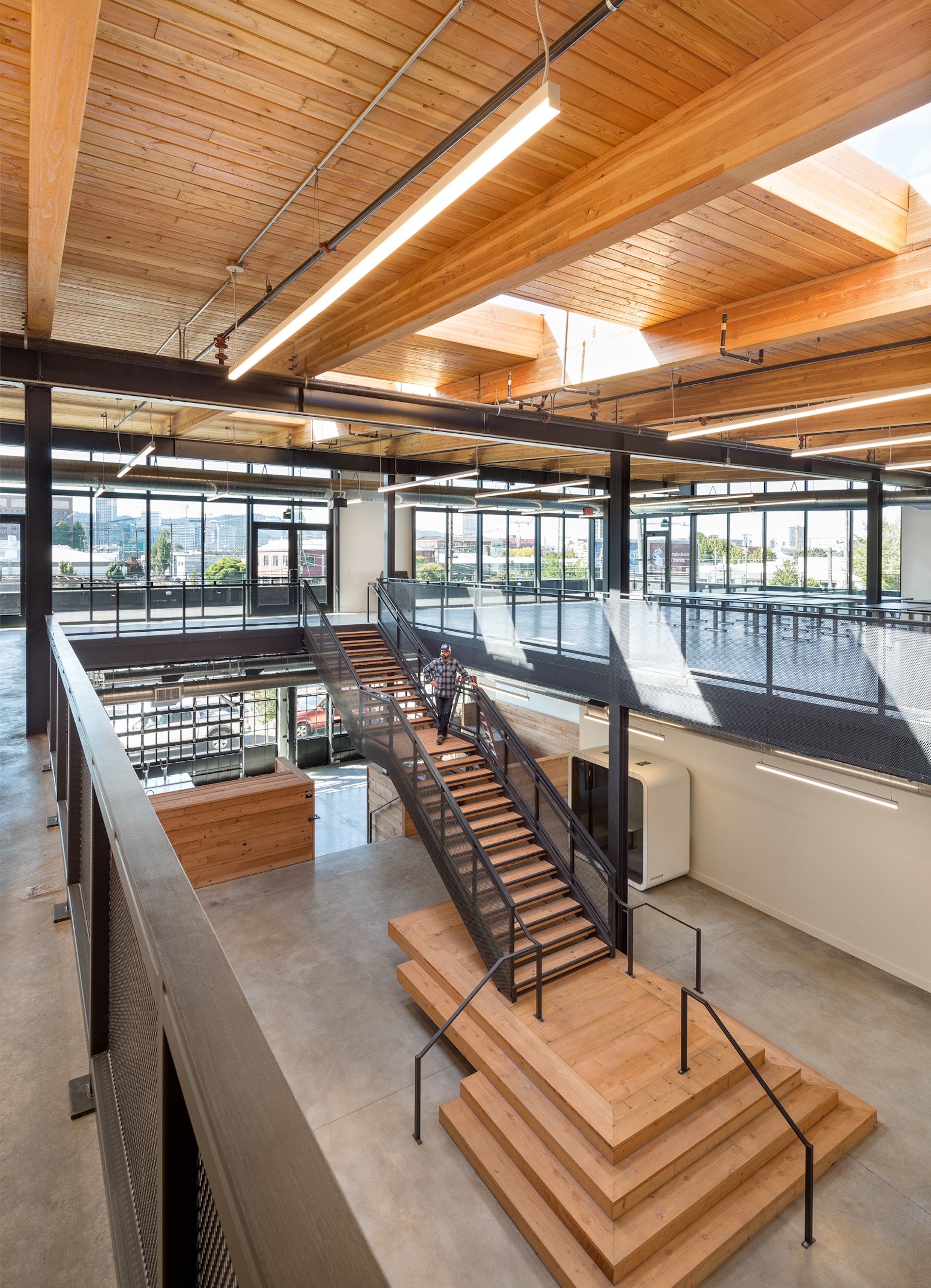 A complex and meticulously detailed structural steel frame was carefully inserted into the masonry building, leaving the existing timber roofs and trusses intact and exposed. A glazed second level with roof deck was added in one portion of the site to maximize the access to light and air, highlight city views, create outdoor space, and foster social interaction of the Altsource employees. 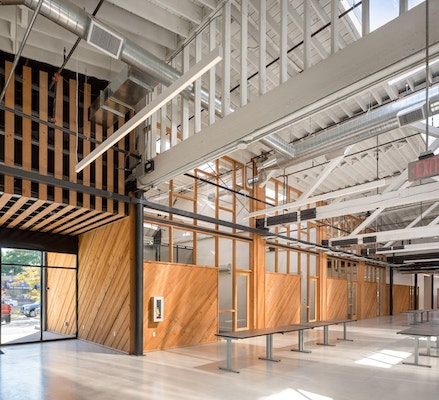 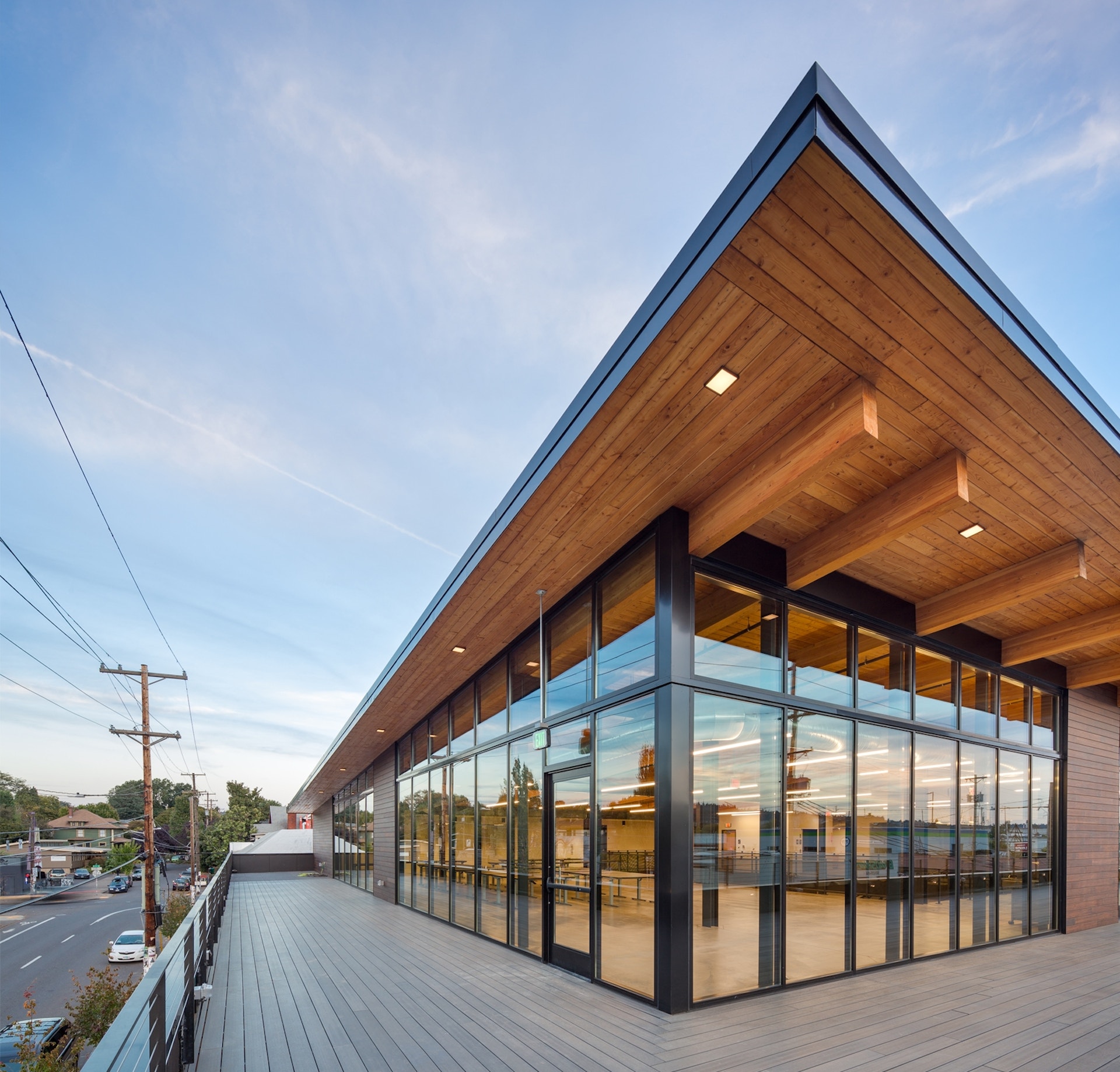 Marrying the old with the new was the project’s biggest challenge – – facing poor soil conditions, lack of existing foundations, and failing masonry infills. But that integration ultimately became one of the highlights of the project’s Adaptive Reuse narrative – – salvaged timbers being a great example of this. Those removed during demolition were resawn and introduced back into the building as finish surfaces. 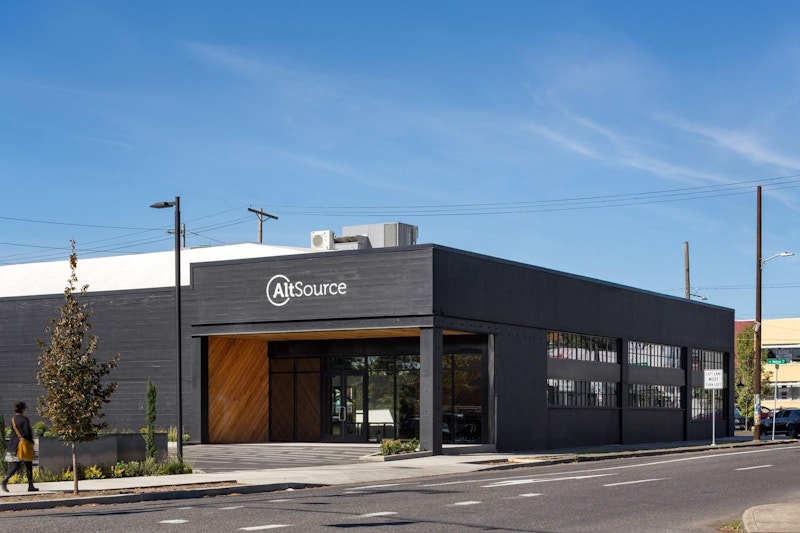 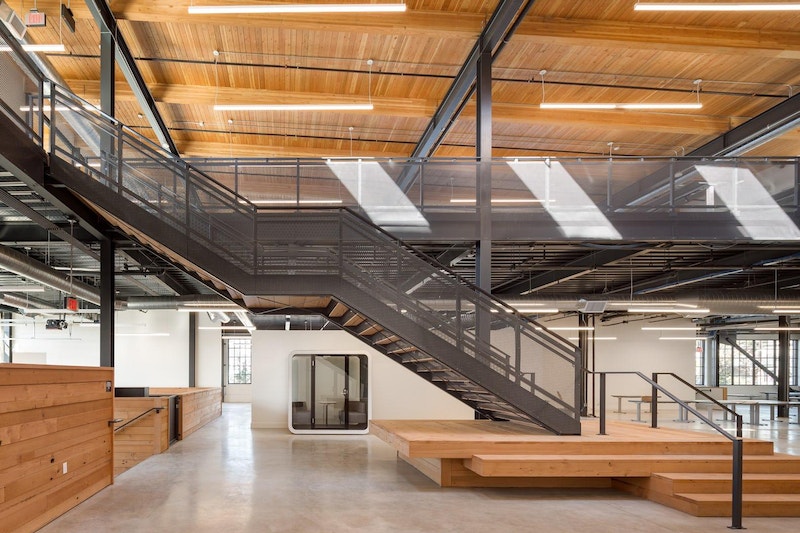 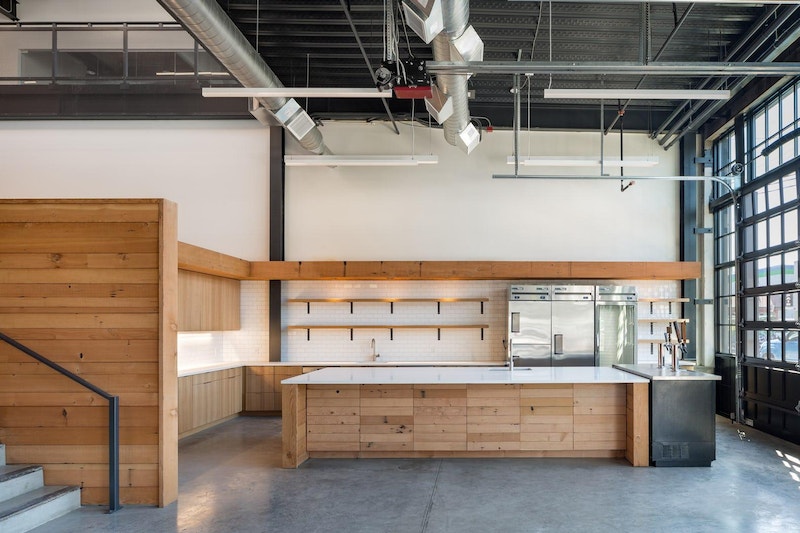 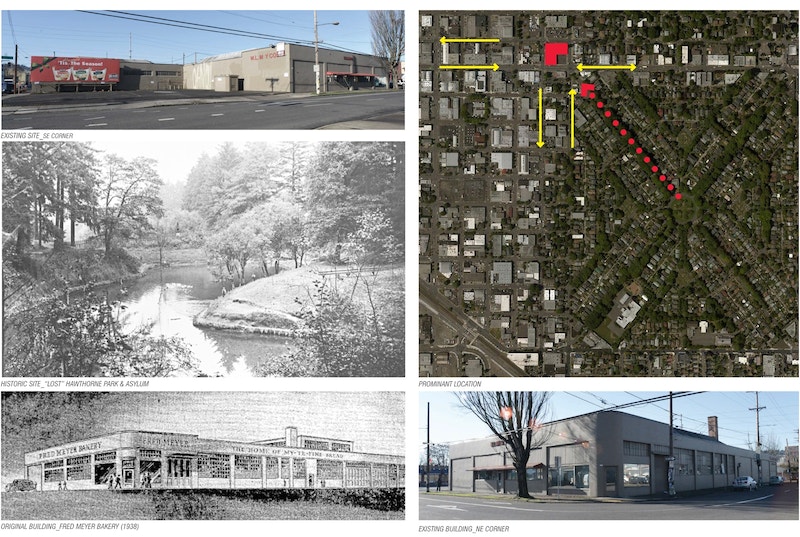 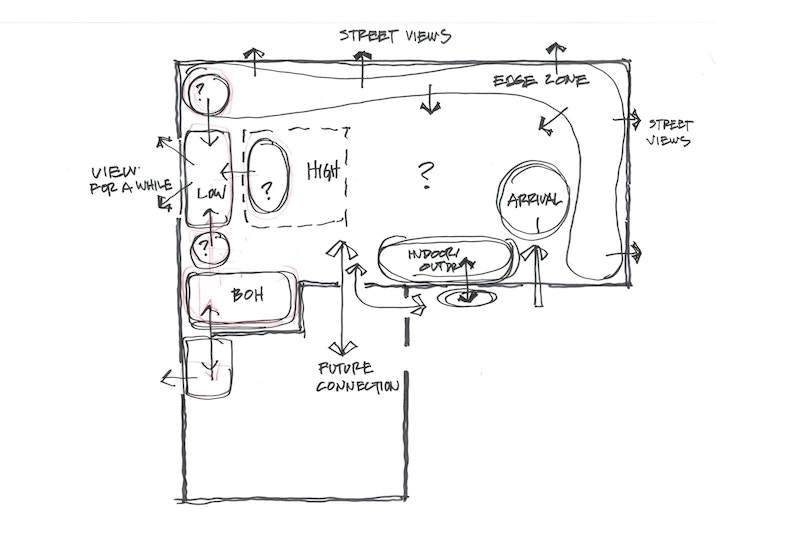 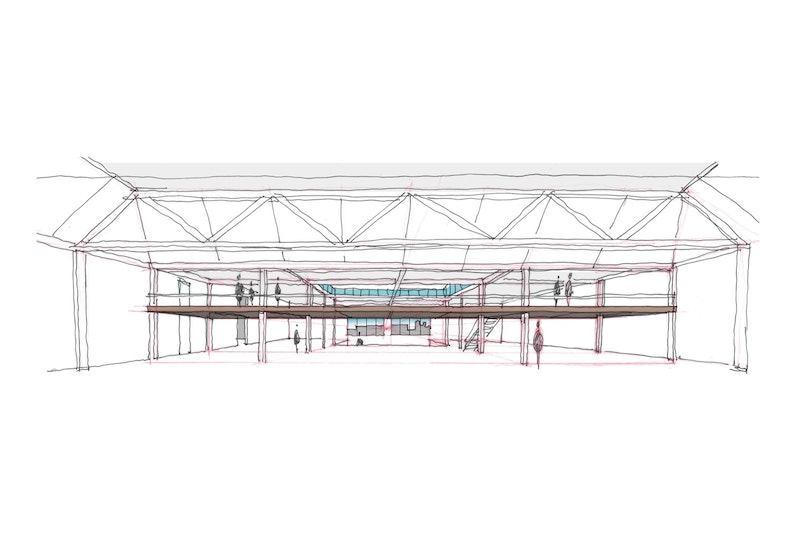 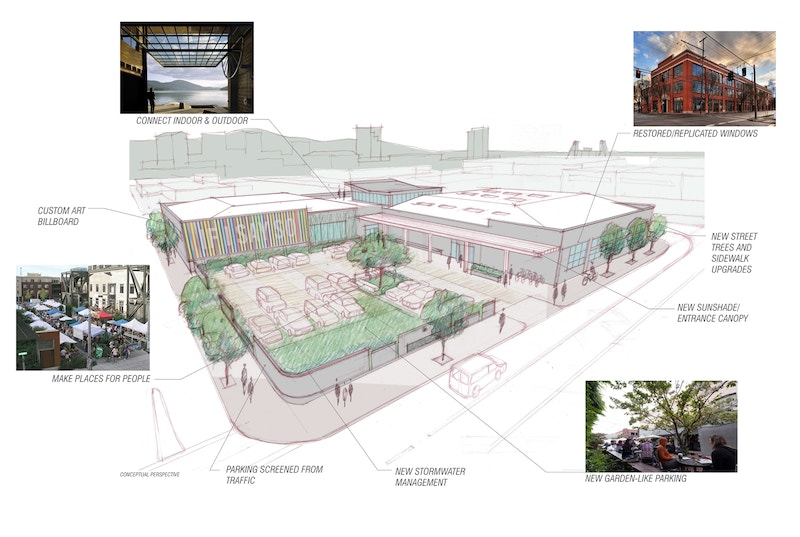